Castel, a leading supplier of refrigeration and air conditioning components, is a 100% Italian-owned family-run company which has grown and established a name for itself since 1961, thanks to its outstanding pursuit of innovation and unwavering desire to conquer markets not only in Italy, but also abroad. 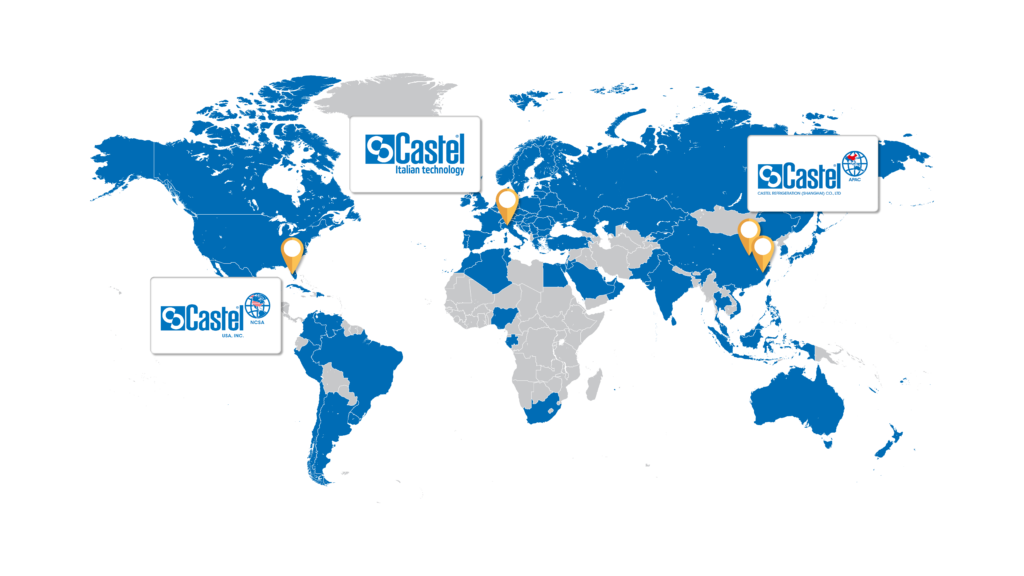 Castel is now present in more than 90 countries on 5 continents.

Europe is still Castel’s primary export market, with the key regions being France, Spain, Germany and Eastern Europe. Exports are gaining foothold and increasing in Eastern countries such as China, Japan, South Korea, Taiwan, Indonesia, Malaysia, Australia and India. In 2010, Castel opened an associated company in China, “Castel Refrigeration (Shanghai) Co., Ltd”, to support development in these countries, creating a logistics and commercial development platform for the entire Asian continent and the Pacific. Castel also sells its products in Russia, the Middle East and Africa. Recently, an associated company in the United States, “Castel USA, Inc.”, was established to support commercial and logistic development in the Americas, including Canada, the United States, Mexico, Brazil, Chile and Argentina.

Supporting an increase in our customer base

with reliable, durable, high quality and technologically-advanced products, manufactured with respect for the environment, and supported and improved upon by levels of service that exceed industry standards, in order to consolidate the Castel brand’s presence in its existing markets, and make the brand known in emerging ones.
PDF ethical code Castel S.r.l. Rev. 10 Giugno 2021
Organization, Management and Control Model

For more than sixty years, Castel has been recognised as one of the leading industries in the mechanical sector.

Superior quality is the company’s ID, and can be found in all its products in Italy and around the world. The Castel brand is a definite guarantee of authenticity. As in the best of Italian tradition, Castel’s products of controlled origin are synonymous with an ability to innovate, attention to detail, and professional customer service. The company’s robust and proven organisation of production, along with a working environment combined with an ability to make the most of human resources, are elements that the company considers essential to its success, and provide the ideal base for experience and creativity to come together. Passion, innovation and reliability: three words that encapsulate the main element behind Castel’s strategy from the beginnings of its success to the present day. 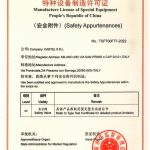 Developing ideas and innovation makes sense only if… 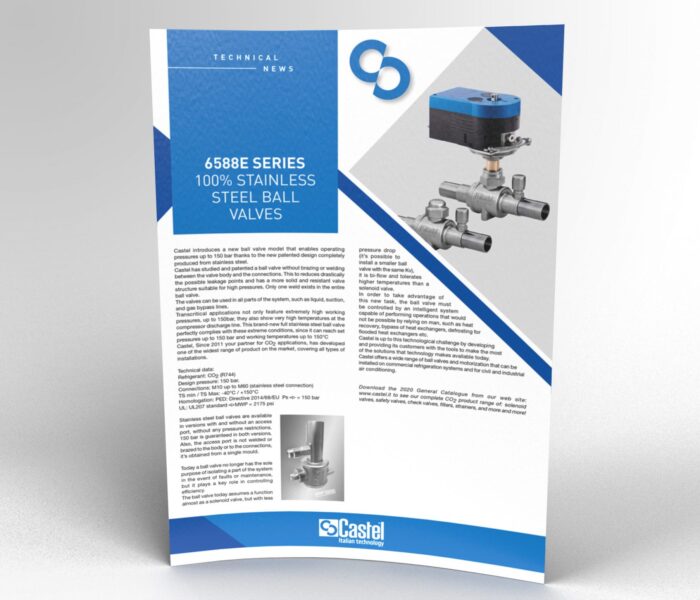 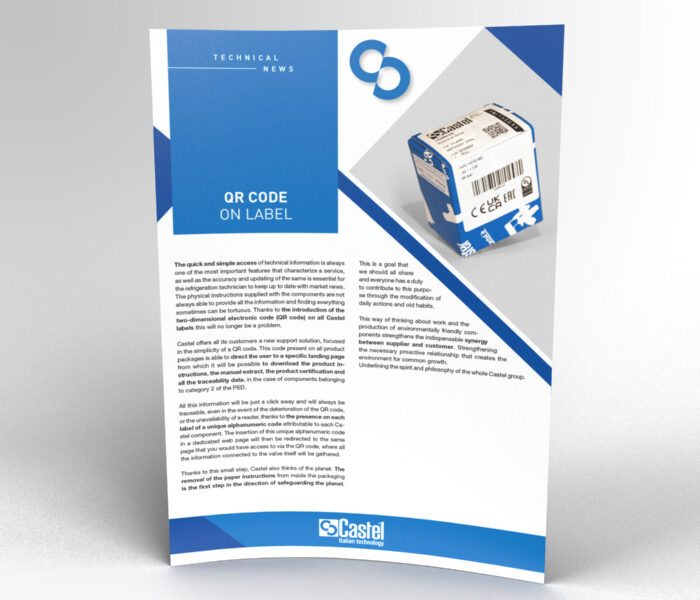 The quick and simple access of technical information is always…